Bringing stories to life for over 20 years

“Tell me the facts and I’ll learn. Tell me the truth and I’ll believe.
But tell me a story and it will live in my heart forever.” 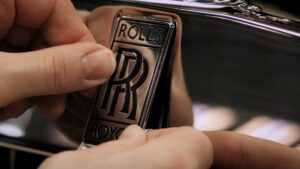 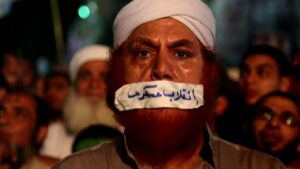 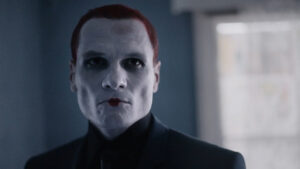 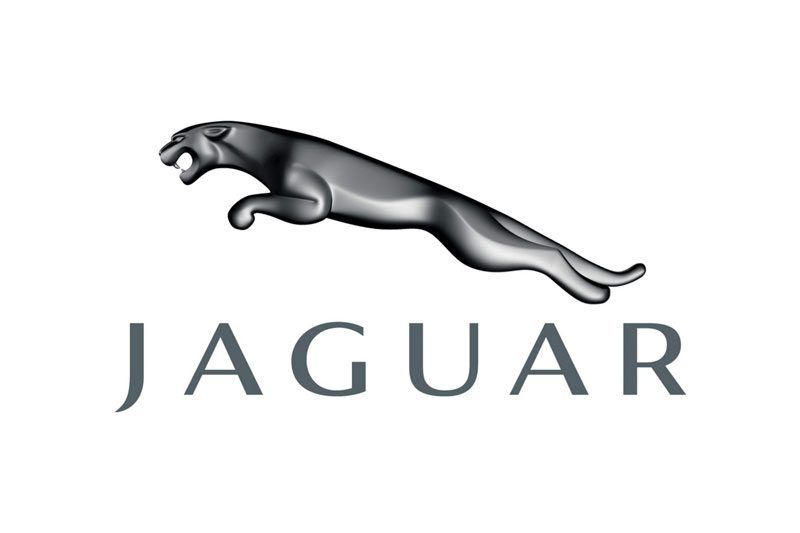 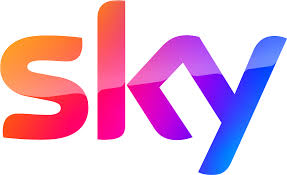 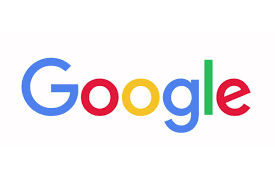 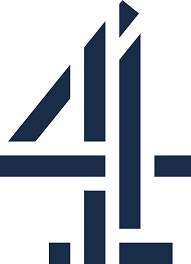 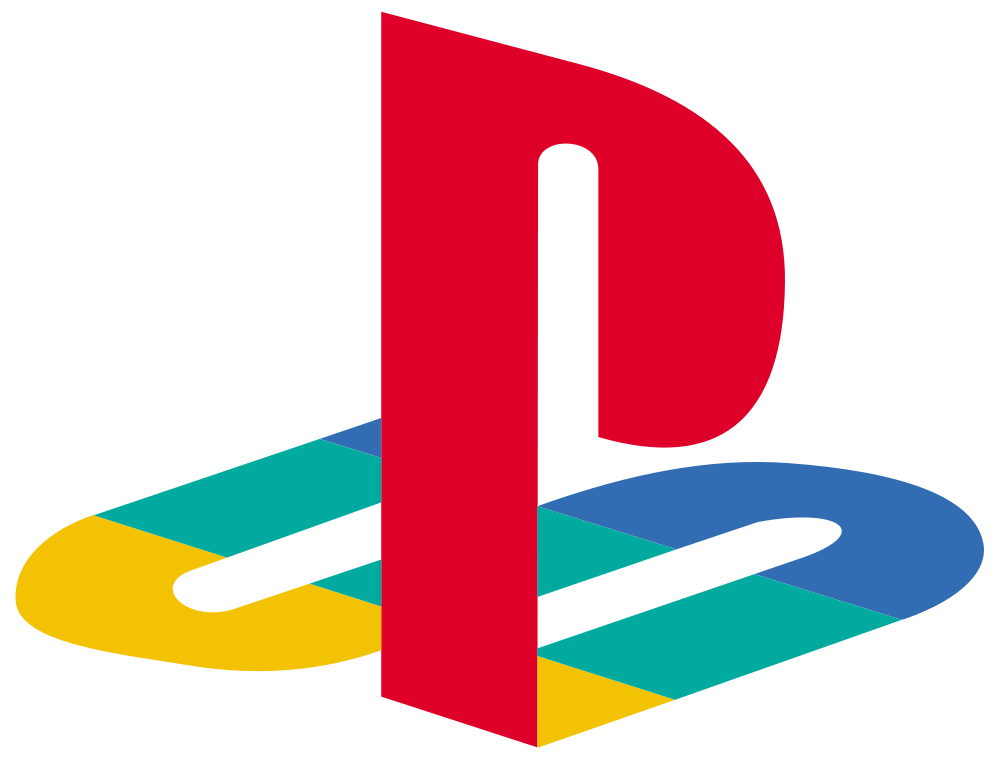 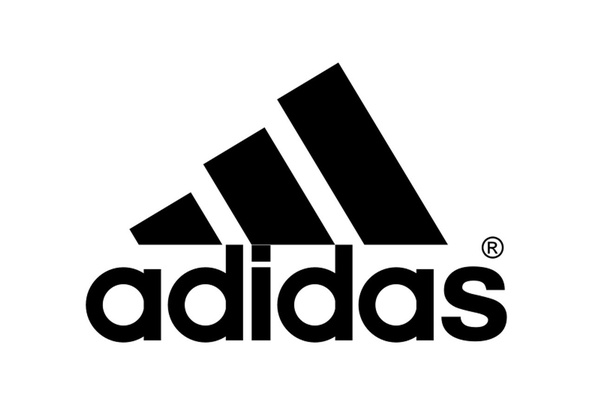 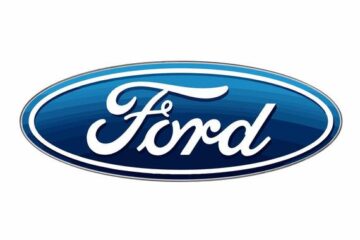 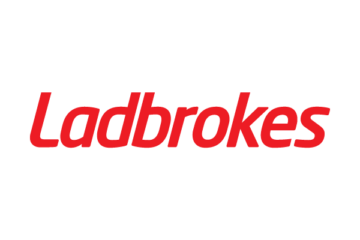 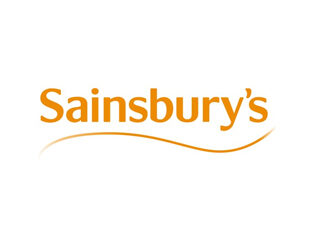 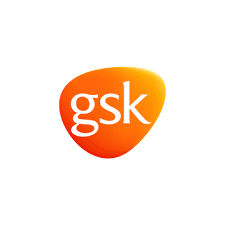 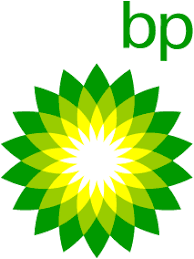 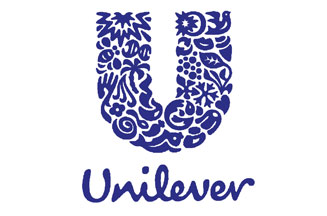 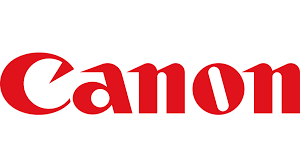 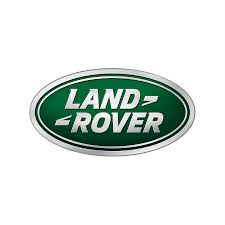 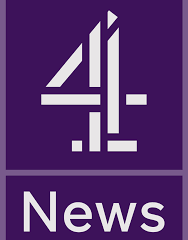 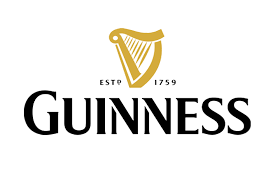 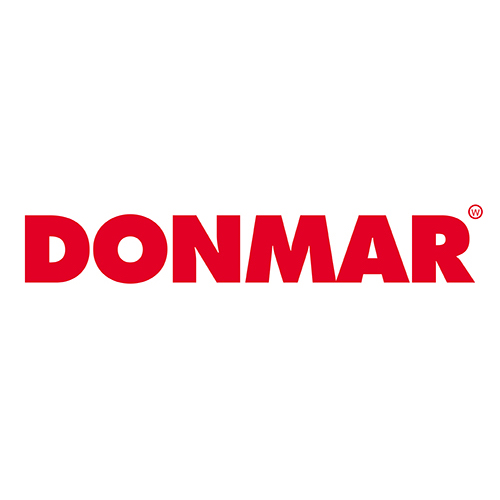 AUIDO DRAMA | Adapted and directed Danny Scheinmann’s The Half Life of Joshua Jones. Listen to it here.

SAINSBURY’S | Edited and graded a film about ‘Store Closeness’ and the power of personal interaction for Gorilla Gorilla.

GOOGLE | Edited a film about UK Trends on YouTube with Buddy Films.

PAREXEL | Finished a suite of 3 minute films for this clinical research company, focussing on ‘putting the patients first’. Directed by Matt McConnaghy through Ridley Scott & Assoc.

Russ is my go to editor for all types of work. He combines a sharp mind with visual flair, and is an instinctive storyteller who can unlock the potential of any set of rushes. He's passionate about doing good work and goes above and beyond to ensure an edit is as good as can be. He's also a really nice fella and great fun to work with.​
Paul Gowers
Director, Buddy Films
Put simply - Russ is one of the best editors out there.
Martin Codd
Director

Enough about me, tell me about you...